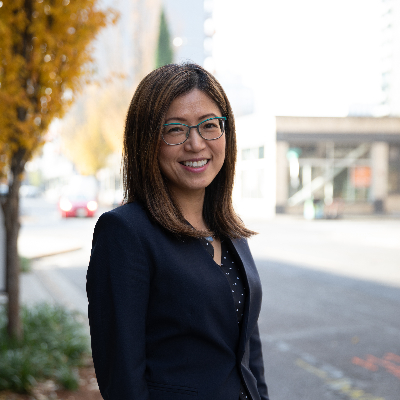 Since then, she has focused on orthokeratology (OrthoK), a non-surgical solution to correcting myopia (nearsightedness).

Dr. Tsai especially enjoys working with children of all age ranges to control their myopia with OrthoK. She is also passionate about dry eye management and has devoted her practice to combat this pervasive condition.

Dr. Tsai and her husband, Jay, have two sons, Ryan and Joshua. The family enjoys traveling and taking road trips in the Pacific Northwest. In her free time, Dr. Tsai enjoys singing, running, and making sourdough bread. She is an avid runner who runs several half marathons a year.

She is fluent in Mandarin, Chinese, and Taiwanese as well as English. 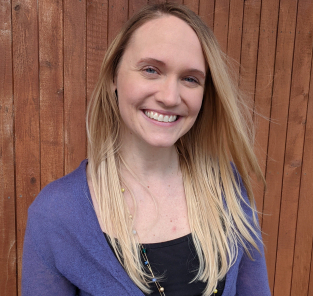 Dr. Rosencrans loves seeing patients of all ages and giving them the resources to have the best vision possible, whether that's a new prescription, dry eye treatment, better fitting contact lens, or managing their eye disease. The lifestyle choices we make including nutrition and how we use our eyes now can affect the health of our eyes and ultimately how well we see down the road.

She found Portland on a cross country road trip in 2010, fell in love with its culture, creativity, wonderful people, and gorgeous scenery and never left. Portland is such a unique and special place that she is grateful to call home. In her spare time, she enjoys yoga, hiking, backpacking, camping, and exploring the Pacific Northwest with her family.

In addition to seeing patients for their primary eye care needs, she has a special interest in ocular disease and particularly in the treatment and management of glaucoma. Another area of great interest to her is in the use of specialty contact lenses to help improve vision, such as scleral lenses for unique eye shapes and orthokeratology overnight hard lenses for the treatment of myopia progression. She has performed research and presented on orthokeratology lens design for myopia progression management at the American Academy of Optometry conference.

Dr. Lindsey Rosencrans earned her Bachelor's degree in Chemistry at University of New Hampshire in 2008. She received her Doctorate of Optometry from Pacific University College of Optometry in Oregon in 2017, graduating with honors. While there she also earned a Masters degree in Vision Science. After graduation, she went on to complete a residency in primary eye care and ocular disease at the Portland VA Medical Center. 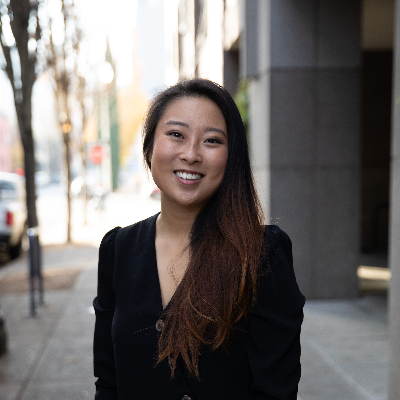 Dr. Susannah Lee, an Oregon native, was born in Portland and raised in Beaverton. She graduated from Beaverton High School where she particularly enjoyed math and physics. Wanting to follow the sunshine, she studied at UC San Diego to complete her undergraduate degree in bioengineering.

During her time in San Diego, she found a passion for optometry and continued her education at UC Berkeley to earn her doctorate with honors. Dr. Lee moved back to Portland to be closer to her family and is happy to be practicing in the communities she grew up in. She has a passion for specialty contact lenses including orthokeratology, scleral, and hybrid lenses.

Many of her patients have keratoconus, corneal degenerations, or have undergone corneal transplants. Her passion for specialty lenses is propelled by her patients’ dramatic improvement in vision where glasses and conventional contact lenses have failed.

Dr. Lee is a Portland native, and is proud to return and care for patients in her home community. In her spare time, she enjoys cooking for her friends and family. Her favorite activity is to drink beer by a fire after a long hike with her dog Sammy.